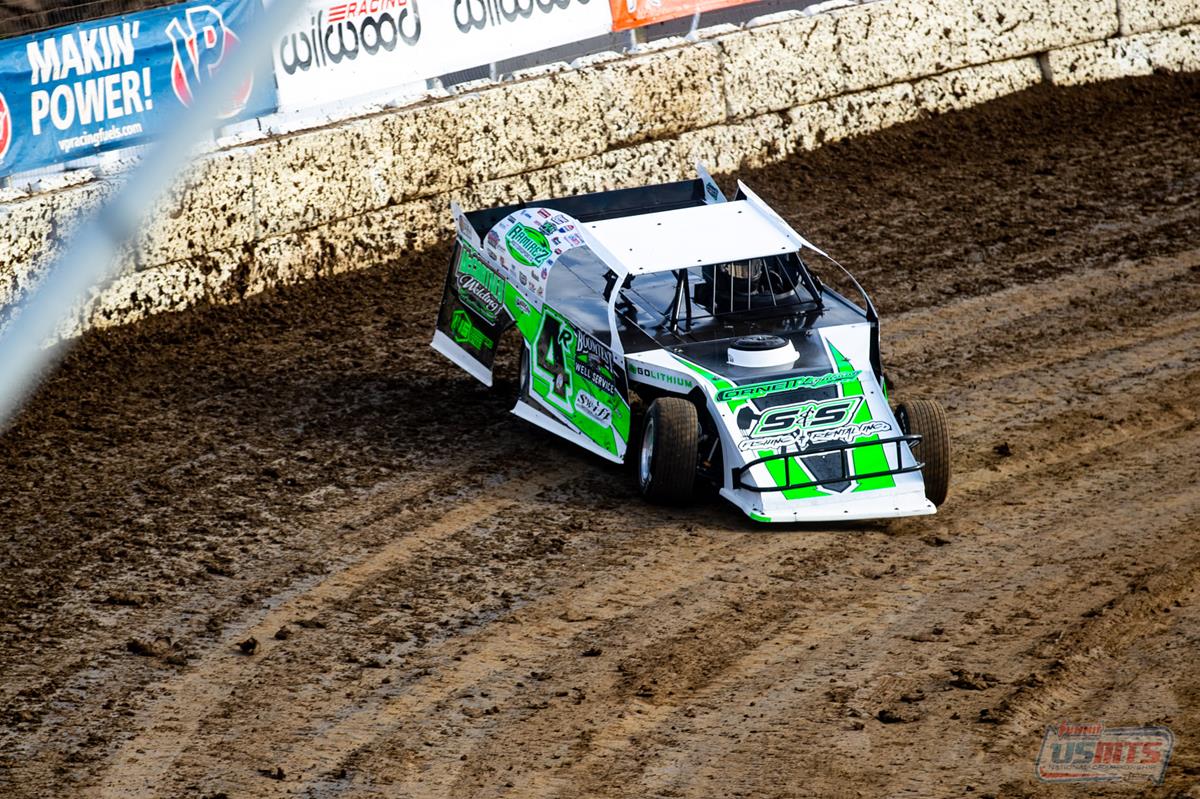 Dereck Ramirez was back on the road with the United States Modified Touring Series (USMTS) on Thursday afternoon at Mississippi Thunder Speedway (Fountain City, Wis.) for the second annual the Dairyland Showdown. Following a second-place finish in his heat, Ramirez secured his spot into the preliminary feature with a runner-up finish in his B-Main. With $3,000 on the line, Dereck passed nine cars to finish ninth.

In a field of 73 cars on Friday, Dereck came in second in his heat before placing third in his heat B-Main. Inching forward three spots in the 40-lap feature, Ramirez recorded a 17th-place outing.

On Saturday, Ramirez edged his way into the $10,000-to-win finale with a third-place finish in his B-Main. Rolling off 19th, Dereck advanced through the field 13 spots in the 50-lap affair to register a sixth-place finish.

Dereck is eighth in the latest USMTS point standings.