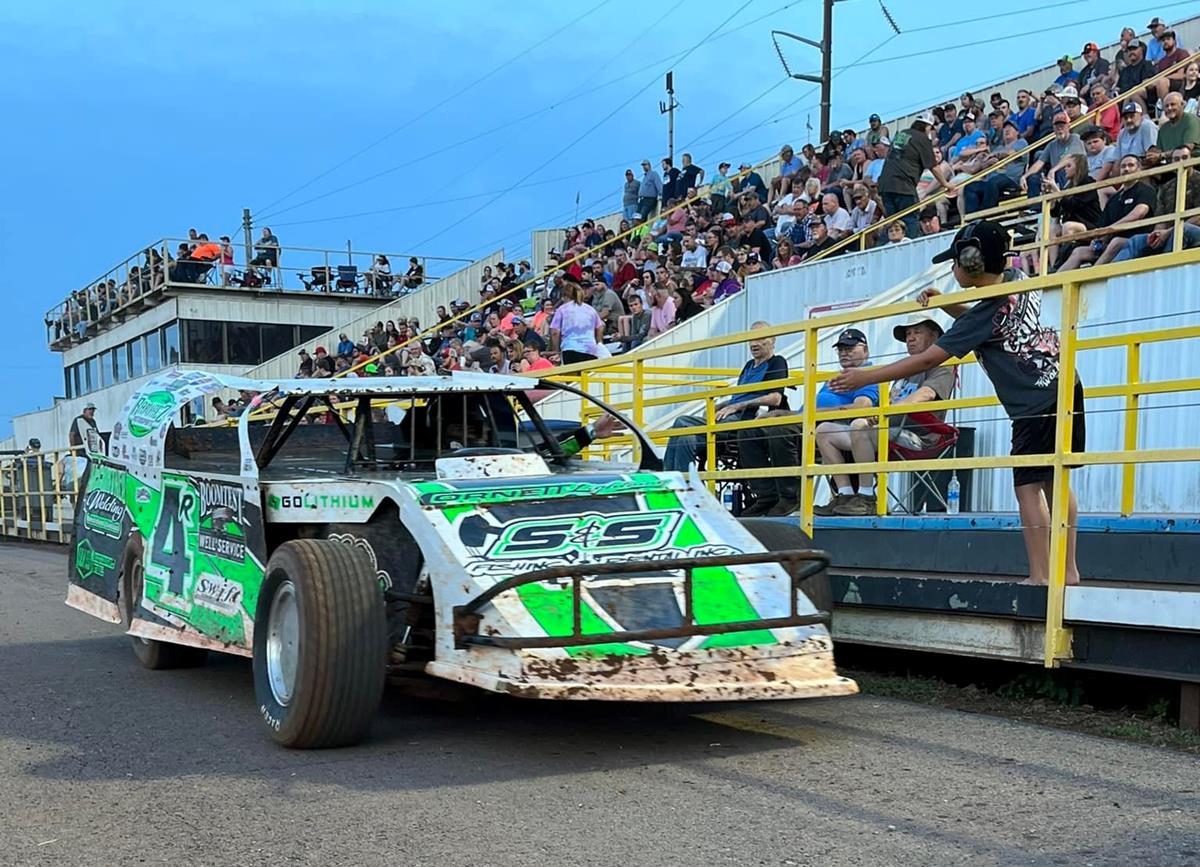 On Friday, Dereck Ramirez followed the United States Modified Touring Series (USMTS) to Red Dirt Raceway (Meeker, Okla.) for the sixth annual Fallen Hero 50. In a stout field of 56 cars, Ramirez stopped the clock second-fastest in his group before placing second in his heat. Inching forward one spot in the 50-lap feature, Dereck notched a ninth-place finish.

The following night at Tri-State Speedway (Pocola, Okla.) for the eighth annual Juggernaut, Dereck was forced to a take a provisional into the feature after failing to qualify in his heat race and B-Main. With $10,000 on the line, Ramirez passed nine cars in the 40-lapper to finish 16th.

Dereck is ninth in the latest USMTS point standings.