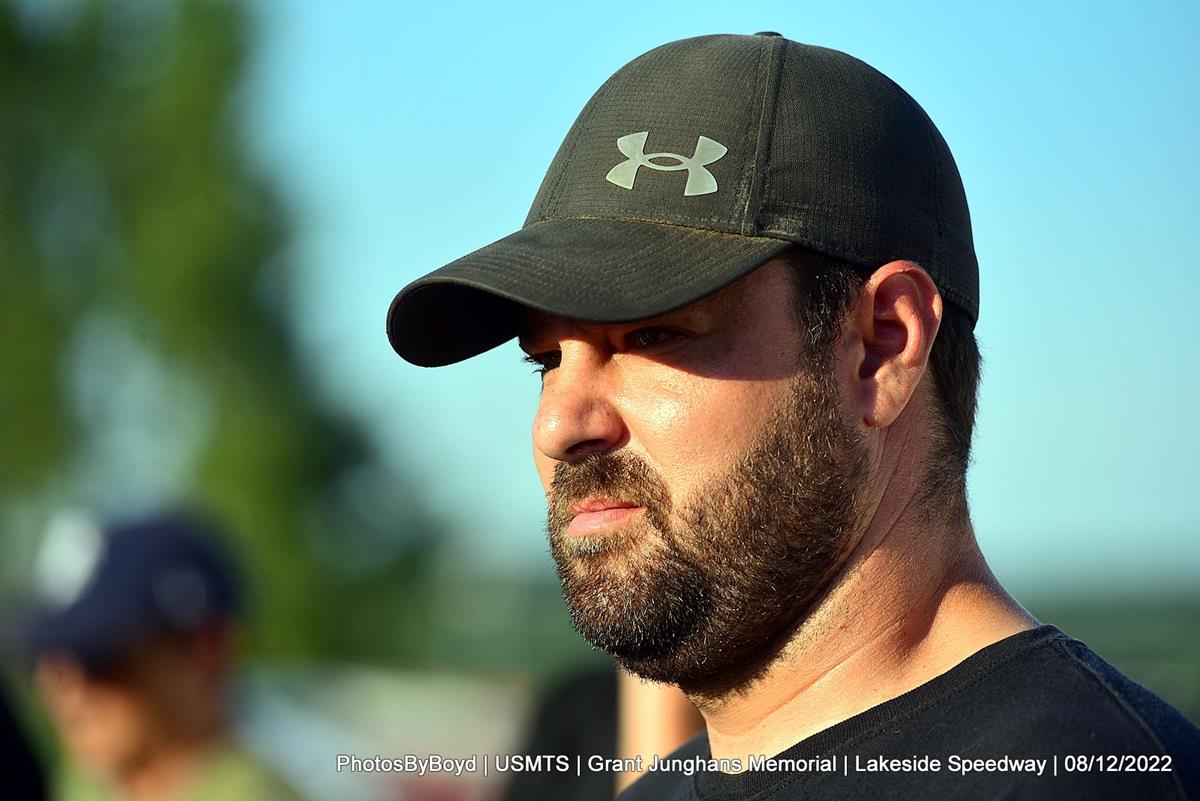 In a field of 39 USRA Modifieds, Dereck’s fourth-to-second showing in his heat placed him fourth on the starting grid for the opening night feature. Dropping one spot in the 42-lap affair, Ramirez recorded a fifth-place finish, which came behind Lucas Schott, Jake Timm, Dustin Sorensen, and Zack VanderBeek.

For the United States Modified Touring Series-sanctioned End of Summer Bash on Friday at the 3/8-mile oval, Ramirez secured his spot into the $10,000-to-win A-Main with a second-place finish in his heat. Rolling off on the front row, Dereck faded back to 17th when the checkered flag flew after running in the Top-10 for the majority of the race.

The following night at Deer Creek Speedway (Spring Valley, Minn.) for the 17th annual J&S JCB Fastrac 40, Dereck came in third in his heat before picking up a consolation victory. Moving forward one spot in the 42-lap feature, Ramirez crossed the line in 12th.

On Sunday at Fayette County Speedway (West Union, Iowa) for the War in West Union, Ramirez gained four positions in the feature to finish seventh on a track that saw very limited passing.

Dereck remains in third in the latest USMTS point standings.