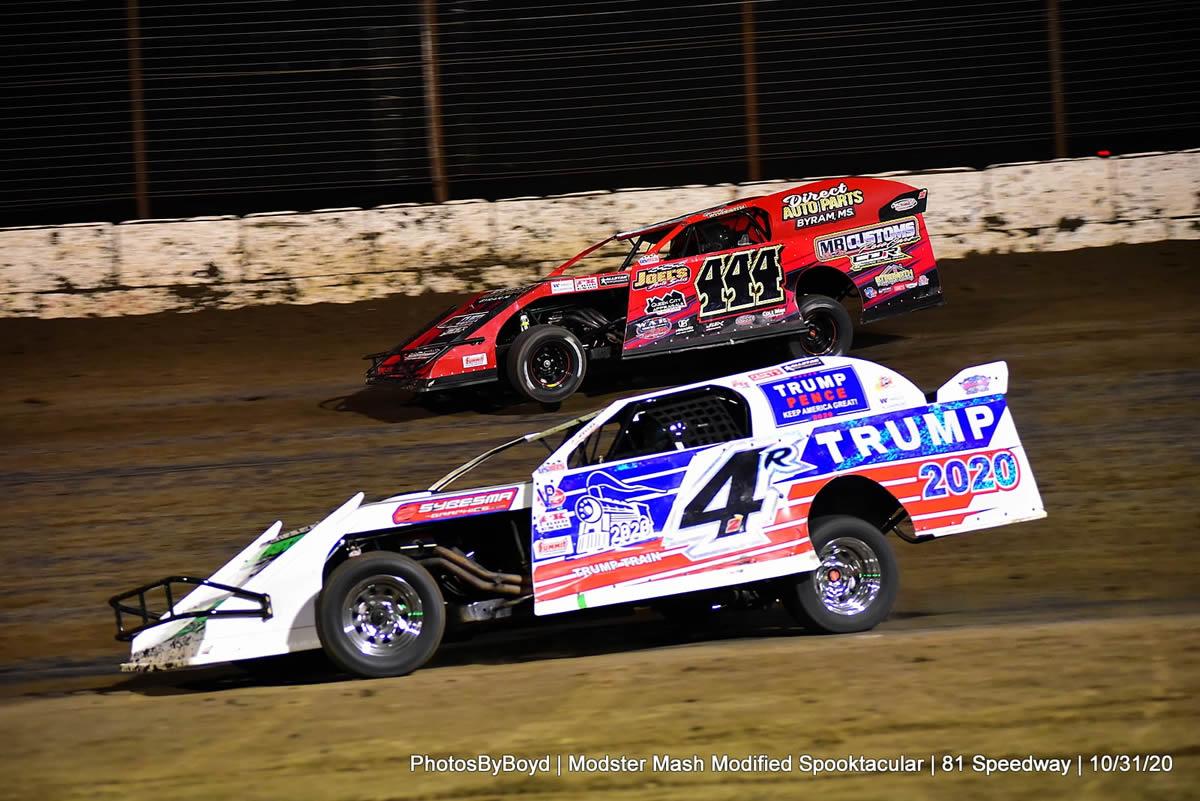 On Friday evening, Dereck came in second in his heat behind Tyler Davis, which positioned him 10th on the starting grid for the A-Main. With $3,000 on the line, Ramirez advanced through the field eight spots to register a runner-up finish behind Brandon Sheppard with Tyler Davis, Jake Gallardo, and Chris Henigan rounding out the Top-5.

For the $5,100-to-win finale on Saturday, Ramirez jumped up five spots in his heat race to place finish. With a provisional already secured into the A-Main, Dereck scratched from his 15-lap consolation event. Rolling off 26th, Dereck passed 21 cars in the 50-lapper to finish fifth behind Brandon Sheppard, Tyler Davis, Terry Phillips, and Jake Gallardo.

Dereck finished 153 markers behind Rodney Sanders to come in second in the final USMTS point standings.